The Masqueraders – written in a grass hut

In 1927 Georgette Heyer was living in Kyerwa, a remote part of Tanganyika in East Africa. Her home was a hut made of elephant grass built inside a compound surrounded by a tall elephant grass fence. On the grassy plains outside rhinoceroses, leopards and roan antelope roamed free. Georgette’s husband, Ronald, was prospecting for tin and often away, so she spent her days writing, going for walks and playing with her Sealyham terrier, Roddy. Earlier that year she had finished her contemporary novel, Helen, a book which had helped her overcome the deep grief caused by her father’s unexpected death two years previously. If Helen was a cathartic novel, The Masqueraders was a joyful return to the type of book Georgette Heyer would always love to write.

Writing in the ‘Manor House’

It is remarkable to think of Heyer writing The Masqueraders in a grass hut in Africa, thousands of miles away from her previous home in staid Wimbledon. She was separated from her reference books and from the London Library, and yet she still managed to pull off a convincing eighteenth-century setting. It’s amazing to think of her working away inside the ‘Manor House’ – her name for her grass hut – writing her manuscript on her lap or at a rudimentary table with a fountain pen. The hut had earthen floors and thin grass walls and it must have been hot both inside and out. Perhaps it’s not surprising that The Masqueraders is one of her rare books in which it rains. From the very first sentence Georgette sets a scene that could not have been more different from the world in which she was living:

‘It had begun to rain an hour ago, a fine driving mist with the sky grey above. The gentleman riding beside the chaise surveyed the clouds placidly. “Faith, it’s a wonderful climate,” he remarked of no one in particular.’

For many Heyer readers, The Masqueraders remains a firm favourite. In the novel Heyer once again makes use of cross-dressing, with her tall heroine masquerading as a man and her shorter, slender brother disguised as a beautiful young woman. Five years earlier Georgette had told her agent that having her character masquerade as a boy was something that ‘always attracts people’; in The Masqueraders she took the plot device to a whole new level. It is perhaps a reflection of Heyer’s skill that she makes this rollicking confection of a tale so convincing. As award-winning author Kathleen Baldwin explains in her essay in Heyer Society :

Here she adroitly weaves an improbable tale of cross-dressing siblings who escape the noose, vanquish evil and bamboozle high society, all while the clever duo falls charmingly and humorously in love with equally interesting counterparts. In The Masqueraders, Georgette Heyer convinces us of the impossible. She does so with such finesse and confidence…

Early in 1928 Georgette and Ronald left Africa and returned home to England. Before leaving Tanganyika they enjoyed a holiday, travelling north from Bukoba on the western shore of Lake Victoria (Nyanza) to Kampala in Uganda, stopping at Bukatata and Ripon Falls along the way. From Kampala they travelled to Mombasa on the south-east coast of Kenya where they boarded the ship, S.S. Usarama. Their voyage home took them via Zanzibar, where they visited the Sultan’s Palace, and Dar-es- Salaam where they picked up some interesting curios, including a knife which Ronald bought ‘by low barter’ at the market. From there they sailed to South Africa, stopping in the province of Natal and visiting the Valley of the Thousand Hills before embarking ship again. After stops at Port Elizabeth and Capetown, their ship sailed up the west coast of Africa, calling in at Walvis Bay and Lüderitzbucht (as it was known then), before sailing on to England and home.

Georgette and Ronald arrived home on 27 April 1928. Georgette’s novel Helen had come out the week before – her first novel to be published by Longmans who would also bring out the book in America. Home again, she delivered the manuscript of The Masqueraders to Heinemann who were to publish it in September with a colourful, eye-catching cover. The Rougiers settled back into life in London and with two books in hand, Georgette had time to be leisurely. In June she and Ronald embarked on an ‘England Tour’, visiting various historical sites including Tintern Abbey in Wales. Georgette greatly enjoyed visiting historical sites and would make several such trips in the future. For now, however, Ronald was keen to set off on another mining adventure and in August he left England for the lead mines in Kratovo in Northern Macedonia. Georgette would follow soon afterwards but not before finishing her third contemporary novel.

The Masqueraders came out on 30 August and Georgette sent an advance copy to Ronald in Kratovo. Some days later she received a telegram from her admiring husband which read: ‘Congratitations. Find Mahineroders excellent’. In December Georgette travelled out to Kratovo and settled into her new life in the Macedonian countryside. The following year she had the satisfaction of seeing The Masqueraders published in America. The US edition had a stunning cover that must have pleased her for it not only reflected the style and tone of her novel but also depicted a scene from the book. The Masqueraders did well wherever it was published but Georgette was far from home again and busy writing her next historical novel. 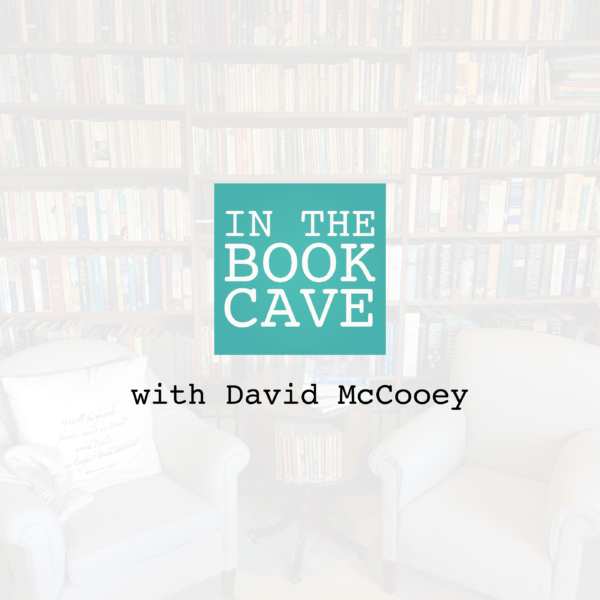