A love of Literature

Georgette Heyer’s father, George Heyer, was a huge influence on her writing. Without George Heyer’s love of great poetry and literature, his enthusiasm for the theatre and his sense of humour, it is possible that we might never have had Georgette Heyer’s wonderful novels. I wrote about George Heyer in Georgette Heyer: Biography of a Bestseller, but publishing constraints (word length, too much background information) meant that quite a lot of the material I’d gathered about Georgette Heyer’s father was cut from the original manuscript. Because of his importance in her life and in shaping her into the author she became, I’ve always found George Heyer of great interest. By all reports he was a charismatic man, energetic, fun and keenly interested in great writing. It was George Heyer who ensured that, from an early age, his only daughter read the Greek classics, Shakespeare, Dickens and the great poets. Among the many books in what remains of Georgette Heyer’s library there are several inscribed with her father’s name; all of them are by great writers. It was because of George Heyer that Georgette published her first novel, The Black Moth when she was still a teenager.

George Heyer was born in 1869, the eldest of four children. As the only son of a Russian émigré father and an English mother (of an old Norfolk family) he was raised to be an ‘English gentleman’. At the age of seven he was sent to Hargrave Private School, a Preparatory School on Highgate Hill in north London. Intelligent and eager to learn, by the age of eleven George had reached the highest class in both Classics and Mathematics. From Hargrave, he went to the prestigious King’s College School in central London. King’s College School had been founded in 1831 as a junior department and feeder school to King’s College London. The College and school originally formed the east wing of Somerset House, between the Strand and the Thames, with the school located in the basement of the building. By the time George Heyer entered King’s it was a thriving concern with over six hundred students and a reputation for scholastic excellence. He entered the school at the start of the summer term on 6 May 1881, six weeks after his twelfth birthday. That same year, the Heyers moved from Islington to ‘The Chestnuts’ in Court Road, Eltham, not far from the famous maritime town of Greenwich and within easy reach of the grassy open spaces of Blackheath. George enjoyed his time at King’s School. He was a bright and enthusiastic student whose lively sense of humour endeared him to his fellow students. He had a knack for making friends and a fellow King’s scholar remembered their time there together with affection.

A friend remembers school in the Strand:

“Heyer’s school-days were passed in the buildings in the Strand, where with all its drawbacks there was a certain unique fascination about the School life. The day’s work in School ended at 3 o’clock, and we were free to wander home at leisure to our respective suburbs. Holywell Street, with all its old bookshops, was close at hand for our inspection, and no doubt Heyer’s love of old books was in this way aroused and fostered. His interest in old London, encouraged by the greatly valued English teaching we received at School from Professor Hales, as to the lives in London of Chaucer, of Spenser, of Shakespeare and of Milton remained strong with him throughout his life. In some clever lines, which many will remember, he lamented the destruction of the Lowther Arcade and other modern changes in the Strand.”

The ‘clever lines’ were from a poem entitled ‘The Widening of the Strand’, which George  wrote in 1903 some fifteen years after he had ceased to be a student and had instead become a master at King’s College Shool, now in new premises in Wimbledon. The memory of those afternoons spent roaming the streets and lanes in the area around the Strand remained strong in George Heyer’s mind throughout his life and his poem vividly conjures up the some of the shops and experiences which he enjoyed in those carefree adolescent days spent in central London.

The Widening of the Strand

[“The interior stood revealed. A long vista of galleries was suddenly exposed”]

Who that starts upon a journey

From the haunt of the attorney–

Temple Bar– and travels westward to the “Grand”,

Can behold without a spasm

Making havoc of the idols of the Strand?

Gone the gay arcade of Lowther,–

We may hear no longer now there

Mimic music; for the realm of salesmen bland,

Humming-tops, and penny flutes, is

Which has flitted from the South side of the Strand.

Shall we lose the scents of Rimmel?

Is a sausage-shop – ach Himmel!–

A desirable encroachment on the land?–

If the County Council urges,

Will they dare to banish Burgess

And the redolent anchovy from the Strand?

Did the bust of Shakespeare

When, from French’s upper storey,

Waiting crowds at the Lyceum pit it scanned?

And the old Lyceum benches

Are become as ancient history of the Strand.

And the “lane”, where once we wandered

And our pence absurdly squandered

Over volumes dust-begrimed and second-hand;–

That displayed its triple emblem to the Strand.

Yet for those that love its pavement

There is still a sweet enslavement

That a Londoner is helpless to withstand;–

‘Tis a something past defining,

still unsever’d, and inherent in the Strand. 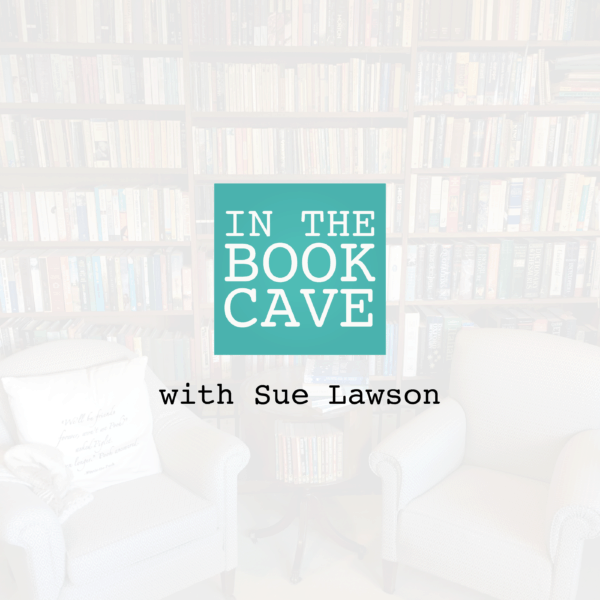