Georgette Heyer turned 17 in August 1919. Some months later, her younger brother Boris became seriously ill. By February 1920 he was recovering but it was felt that a change of scene would do him good.

“Georgette Heyer wrote The Black Moth when she was seventeen years old. This one sentence is really all one needs to know in order to understand Heyer’s superb talent as a novelist. The Black Moth is an engaging, well-written, carefully-plotted, light novel, but as a first novel by a seventeen-year-old, it is exceptional.”

From teen novel to enduring bestseller

Georgette Heyer turned 17 in August 1919. Some months later, her younger brother Boris became seriously ill. By February 1920 he was recovering but it was felt that a change of scene would do him good. Sea air was thought to be an excellent remedy and so the Heyer family left Wimbledon for Hastings on the English south coast so that Boris could convalesce. Though a pretty seaside town, Hastings did not offer much in the way of amusement for the teenage Georgette, and Boris, too, was bored. And so, to alleviate the invalid’s boredom, his clever sister made up a story…

The serial story was enthralling. Day by day, episode by episode, the young Georgette regaled her brothers with the tale of Jack Cartstares, disgraced Earl of Wyncham, and his many adventures. Sacrificing his home and title, Jack has become a highwayman, assuming, when not robbing from the rich to give to the poor, a charming alter-ego as the modish Georgian gentleman, Sir Anthony Ferndale. There would be sword fights and romance and an abduction with a desperate race at the end to rescue the heroine. One can imagine Boris and his younger brother, Frank (then aged seven), held in thrall as their sister told them the “wildly readable” story of the earl turned highwayman and his encounters with his dastardly, debonair enemy, “Devil” Belmanoir, Duke of Andover. It is the duke, “clad in his customary black and silver and with his raven hair unpowdered”, who, like “a black moth”, would give the story its title. The Black Moth entranced its young audience and Georgette went on and on writing until the story was finally finished.

There are not many seventeen-year-old authors whose first novels are considered worthy of publication, but Georgette Heyer was one of them. Despite its swashbuckling element, in may ways The Black Moth is a surprisingly mature work. The portrayal of Jack’s brother, Richard, for whom Jack has given up everything, is insightful and says much about the youthful Georgette’s ability to understand people. She depicts Dick’s burden of guilt, his moods of depression and his encounters with his tempestuous wife (the woman for whom he has sacrificed his honour) with genuine perception and empathy. Most seventeen-year-olds are often much too preoccupied with their own feelings and situations to bother observing the people around them, but the adolescent Georgette had already developed a degree of perception and an understanding of human nature that must be considered unusual in one so young. Even if she was drawing on her own experience or taking inspiration from the people she knew, to be able to create such well-realised characters and portray the struggles and difficulties of their relationships as effectively as she did at just seventeen was a remarkable achievement.

Encouraged by her literary father, Georgette submitted her first novel to the London publisher, Constable, for their consideration. A few months after her eighteenth birthday, the publisher made her an offer. Constable offered her a contract with a £100 advance for the British and American rights to The Black Moth. It must have been a thrilling experience to have her work accepted ‘first crack out of the bag’ and it would not have been surprising if Georgette had leaped at the offer and signed the contract without further consideration. But she was not without some experience of the publishing world, albeit vicariously. Her father, George Heyer, was himself a minor author with poems and essays published in Granta, The Pall Mall Gazette, The Athenaeum, The Saturday Westminster Review and Punch. He also had theatrical connections through his work for King’s College Hospital and the Shakespeare Memorial Theatre Committee. Georgette had listened and learned from his experiences. and so, before she signed the contract with Constable, she sought professional advice.

Herewith the contract of which I wrote.

I should be very glad if you would give it your attention – especially clause 17.

Established in 1884, the Society existed specifically to protect the rights of authors and assist them with advice regarding agents, publishers and contracts. The Secretary of the Society was a solicitor and members could receive legal advice from the Society’s committee and solicitors without cost. Georgette’s earliest known letter extant was written to the Society when she was eighteen years old. Three days later she received a comprehensive reply in which her correspondent raised a number of issues relating to several of the contract clauses.

An unusual degree of confidence

In the end she decided that her request for a higher royalty for her third book “was too much to ask, and I didn’t ask it!” In the spring of 1921 Georgette Heyer signed her first book contract. The Black Moth was published on 15 September 1921, exactly one month after her nineteenth birthday. It was to be the first of many accomplished and enduring novels that would in years to come see Georgette Heyer recognised as one of the world’s bestselling authors with over thirty million books in print. One hundred years later, her first novel, The Black Moth – that remarkable product of her vivid teenage imagination – is still in print and finding a new generation of readers

HeyerCon is coming – join us for the Soiree

The International Heyer Society is honoured to invite you to our first ever Georgette Heyer Convention — HeyerCon I: Soirée — which will now take place across two days.

Day 1 will be held on Sunday, September 19, 2021 AET, as an online-only webinar event, available to a worldwide audience.

Day 2, now slated for Saturday, October 30 AET, will see our in-person event in Melbourne*, Australia, but with digital attendance also available for those unable to be there.

Featuring talks, interactive workshops, Q&As, giveaways and much, much more, we hope you will take this opportunity to mingle with your fellow Heyerites and share your enthusiasm with us all across these celebrations of all things Heyer. Your International Heyer Society Patronesses will be present, along with some special guests, throughout two days that promise to be unforgettable for us all.

For those in different time zones, exclusive access to video and transcript archives of both events will be available, so you can tune in at your leisure.

Registration for HeyerCon I: Soirée – DAY 1 and DAY 2 is open now!

The day will include: 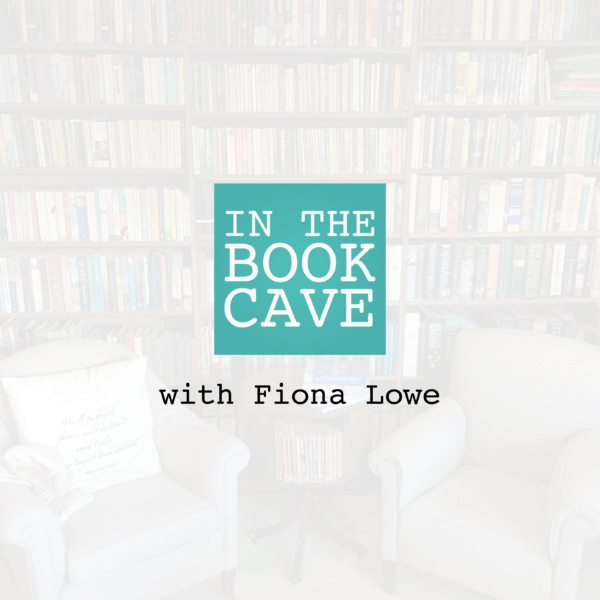